James Dondero is the co-founder and president of Highland Capital Management. Mr. Dondero has provided the perfect example for individuals wishing to use their business acumen for the benefit of philanthropic work.

It is the philosophy of Dondero that the most fortunate individuals in society bear a greater responsibility to affect positive change intended to benefit all individuals. He believes that through philanthropic efforts, the bulk of this responsibility is satisfied. Charitable pursuits have been a major focus of Highland Captial since its inception. Highland demonstrates this fact by supporting a number of charities and non-profits in their hometown of Dallas, Texas. The following is a look at two of the programs supported by Highland Capital.

Highland Capital took advantage of the guidance it received from Linda Owens to support The Family Place. Ms. Owens is the former chief executive officer for Woodall Rodgers Park Foundation. She now works in an advisory role with Highland Capital and instructs them on charitable endeavors.

Highland supported the non-profit with a challenge grant worth $1 million. The grant assured The Family Place reached their fundraising goals faster than scheduled.

The Family Place provides services to people affected by family violence in the state of Texas. The agency provides shelter, counseling, and education to victims of violence. The organization also provides education and training to teens regarding bullying and the prevention of teen dating violence.

The Family Place is responsible for the first shelter in the state of Texas for the benefit of men victimized by family violence. Men are also allowed at the shelter who have custody of their children. The educational programs are also offered in Spanish.

The challenge grant provided by Highland was an agreement by the company to match all donations given to the non-profit up to $1 million. The funds were used to pay for a new counseling center located in the Central Dallas area.

Paige Flink, the executive director of The Family Place encouraged donations by explaining to parties interested in supporting the organization that the impact of their gift would be increased by the pledge from Highland. Dondero also uses relationships he and his company has with other businesses and non-profits to secure support for The Family Place.

Highland Capital Management worked with Southern Methodist University to create the Towers Scholar Program. Highland Capital gifted $2 million to fund the endowment that will be named in the company’s honor.

The Tower Scholars Program supports undergraduate students studying international affairs and politics who have demonstrated exceptional achievement. The program hopes to stimulate an interest in these and other students for ethical public service. Students selected for the program are provided with the opportunity to study abroad, experience with policymaking for public issues, involvement with global leaders, and internships.

Admission to the program is a competitive progress that takes into account academic achievement, participation in extracurricular activities, the student’s future involvement with public policy, and other factors.

One class has graduated from the Tower Scholars Program since the initial donation from James Dondero and Highland Capital. The students have gone on to achieve great things already in their young lives.

James Dondero founded Highland Capital Management, along with Mark Okada, in 1993. Mr. Dondero graduated from the McIntire School of Commerce at the University of Virginia and worked at numerous endeavors before settling at Highland. Mr. Dondero believed from the beginning that philanthropy is an important part of Highland Capital operations. The company’s involvement with the two non-profits above, as well as others, show that the belief in philanthropy is as strong within company ranks as ever. 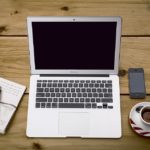 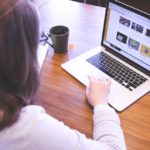 What Should You Know About Choosing A Profitable Blog Niche?0 Total Shares 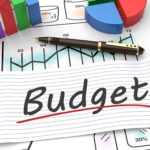 How To Budget Your Lifestyle0 Total Shares 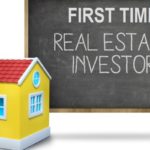 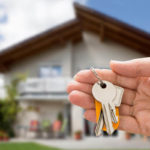 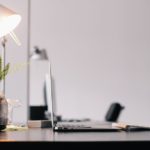 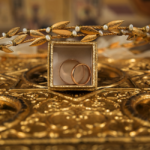 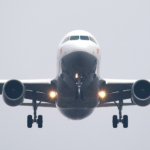 Tips That Will Help You Save For Your Travels0 Total Shares