How can the steps be used in any type of business out there? The tips might be somewhat generic, but they can be altered enough for any type of idea. Everyone likes a story in a crowdfunding campaign. In a lot of ways, crowdfunding is about cheering on the underdog trying to reach new heights. The more relatable a person can be, the better off their chances of finding backers.

Tell the story in multiple forms. Use video for a short and effective message to potential backers. Go into more detail by writing a story as well. Be confident, but also show vulnerabilities and reasons why crowdfunding is needed to make it a reality.

It doesn’t cost much money at all to tell a story effectively. Some backers are turned off by storytelling that seems a little too professionally done. This gives off a very corporate feeling, would you a lot of people are opposed to. Here is how you properly raise money and awareness online while being authentic.

It’s not required to offer rewards to all backers, but it certainly makes a lot of sense. For starters, these are the people who are showing trust in an idea. Why don’t they deserve something for giving up their money so early?

A good reward can also be great marketing as well. Think beyond just the product itself. It can be something tangible, or recognition that so many backers will appreciate. Be realistic with funding goals

A lot of people come into a crowdfunding campaign with unrealistic expectations. If it’s a small business idea with low overhead, there’s no reason to dream about thousands and thousands of dollars. Not only is it unrealistic, but it’s not needed to have success.

Setting realistic goals make it more attainable, and keeps everything on a budget. If a campaign exceeds expectations, that’s totally fine. Just don’t expect it to go viral and be amazing, because that’s the exception more than the rule.

Be open to change

This is probably the toughest thing to keep in mind when launching a new crowdfunding campaign. No matter how much a person feels like they have everything figured out, that might not exactly be the case. There is some quality feedback that backers and potential backers can provide.

Don’t be afraid to make changes after the fact. It might turn out for the better. Don’t do anything too drastic without thinking about it first, but at least be open to changes. People who are completely resistant to change often find themselves struggling if even the slightest thing goes wrong. Don’t be that person that has a pretty good idea, but is afraid to make it a great idea because they didn’t think of it first. 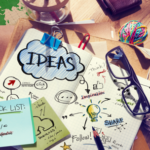 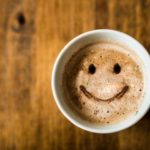 Does Happiness Come With a Price Tag?0 Total Shares

Learn From The Expert: Last Minute Tips On How To Cut Your Tax Bill0 Total Shares

Refinancing Your Auto Loan: Is It Good Or Bad?0 Total Shares 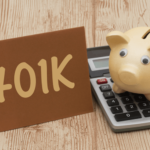 The Benefits of Investing in a 401K Account0 Total Shares 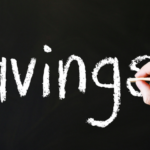 5 Lifestyle Tips To Help You Save Money0 Total Shares 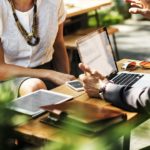 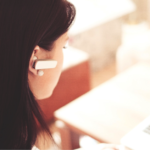 Use A Call Answering Service To Boost Your Business0 Total Shares 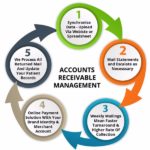 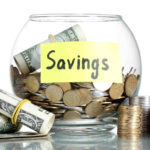